Just to let you know that I have not completely abandoned my macro subjects ( maybe you remember my last post of the flamingos), I’d like to share with you some relatively recent shots from Corfu. Edwin and I visited this Greek island in April of this year. Our main photographic goal here were the ‘orchids’. Now… as with many things in life, once arrived we soon realized we had to adjust this goal. Turned out there were almost no orchids to be found… Even in one of the orchid ‘hotspots’, the cemetery in the capital Corfu, the present orchids could be counted on one hand… We heard from visitors that it had been a long and cold winter with even snowfall, a rare happening on Corfu.

So… OK… bad luck I guess… But hey it was our holiday so no grieving allowed! While treasuring every orchid we encountered we also opened our mind for other photographic opportunities. For example we discovered a lot of tiny grasshoppers in the flowers. Probably due to the low temperatures they were very good approachable. Ideal to use my new macro conversion lens which made it possible to focus very close.  At least… I thought so… Now I do have to warn you: DO NOT TRY THIS AT HOME! Unless you like to torture yourself with hundreds of failed photos which are out of focus of course… The very tiny depth of sharpness almost made it impossible to take any decent pictures, that is in the field without a tripod. Now I am persistent so I kept using it during our stay but I seriously doubt whether I’ll ever use it again. In the end most successful photos were taken with the sharpness not in the most nearby area, so I might just as well have taken the pictures without the extra macro lens.

Nevertheless luckily there are some shots which I am satisfied with! 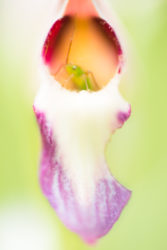 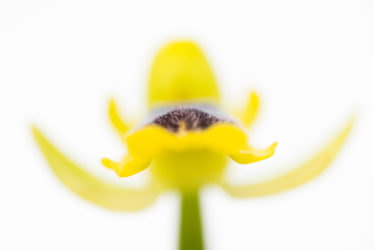 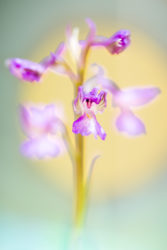 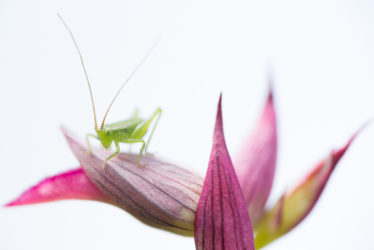 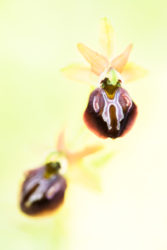 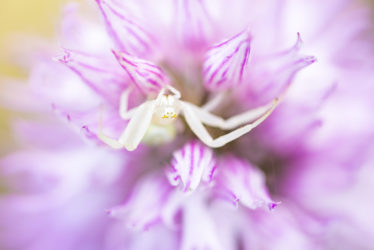 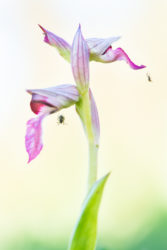 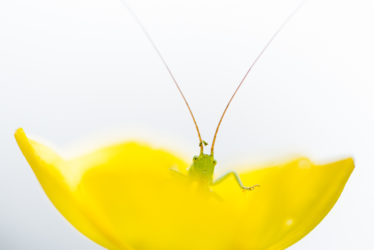 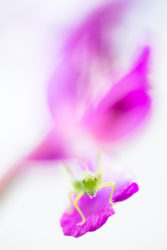 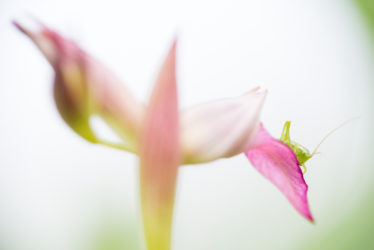 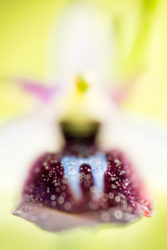 Posted in Photo trips | Comments Off on Corfu
error: Content is protected !!