Frankly I did not realize it was already so long ago that I took decent photos of the Orange Tips. My latest serious attempt dates back from 2011. While in the last 4 years I already was satisfied with one or two mediocre pictures of these spring butterflies, this year I felt the strong urge to handle them as a kind of ‘project’. It seems that the years of distance now gave me new energy and ideas to go for this subject again.

I am blessed with a nature area nearby where the Orange Tips live. The best way to find these tiny butterflies is to look for them in the early morning while they are still sleeping on one of their most important host plants, the Cuckoo Flower. The Cuckoo Flower  and the Orange Tips obviously go hand in hand form April til June. Still to find them both well and alive is not that easy. It depends among others on the weather conditions. Now it seems that this year unfortunately is a bad butterfly year over here in the Netherlands. Due to the past warm winter and highly fluctuating temperatures in spring the numbers of many species have declined strongly in comparison with 2015 and 2014. This makes me a little sad.

Besides the weather conditions there are other difficulties to conquer in the search for Orange Tips. Did I ever tell you photography is like practicing top sport, is like really suffering? Well, it is… I went into the field for 4 mornings. During my first visit there was this magic sunrise with purple colors everywhere. But… I am a slow starter and as this was my first macro shoot since months, I just could not utilize this moment and nothing good came out. The best thing of the second shoot was the hot shower afterwards. Man… it was so cold! It had frozen the night before and there was no interesting light at all during sunrise. This, in combination with my frozen feet made me want to cry and go home. Instead I stayed and managed to make a high key picture of two tips I could only find after a very long search. The third attempt was marked by failing technique. My tripod did not meet my expectations because of a non adjustable horizontal center column. Furthermore I discovered that my AF of my beloved macro lens was defect. Most of the pictures taken during sunrise were not sharp. And then there was the last visit which can be summarized with only one word: KNUTJES! Now in case you don’t understand Dutch, this is the scientific name: ‘Ceratopogonidae’. Believe me, you don’t want to encounter these mini insects during a photo shoot. Man… there were millions of them and they did not stop stinging. Research afterwards showed they are familiar to the more well known mosquitoes. They are very small, about 1 till 4 millimeter, and they love moisture areas. Their stings can cause severe itching. And so I have experienced…. It is now 4 days later and I am still suffering. They have particularly stung me in the face. I am not exaggerating when I tell you my face is now covered with hundreds of itching red spots. Unless you are a sensationalism person you do not want to see me right now.

Then there are the positive sides. To experience and enjoy nature during these early mornings in spring is just fantastic. The (most probably) Tawney Owl that flies past our car when we arrive in our beloved area makes us awake and alert. The overwhelming wake up call of the singing birds when we get out of the car is just unforgettable and accompanies us during the rest of the photo shoot. The singing courtship flight of the Tree Pipit is just one of them but breathtakingly beautiful. The Common Cuckoo who is welcoming us in the morning twilight by calling ‘koekoek… koekoek’  while flying just a few meters above us. A little bit later the White Stork flying straight above us with majestic calmness.

And last but not least there are the pictures. The tangible remain of four exciting mornings… 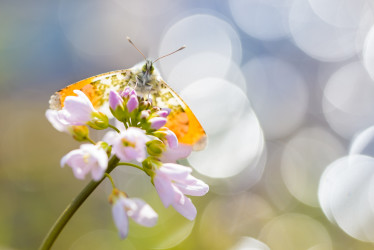 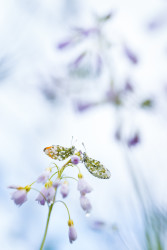 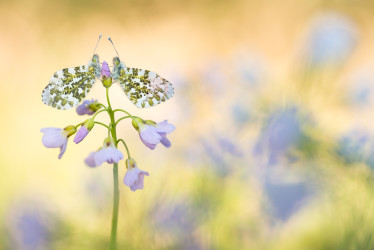 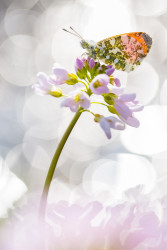 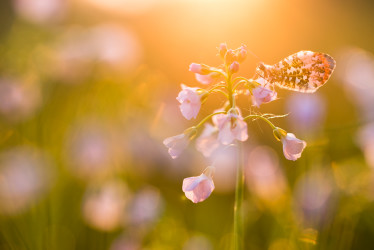 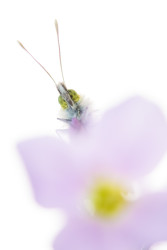 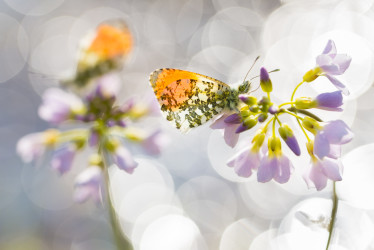 Posted in New pictures | Comments Off on Orange Tips
error: Content is protected !!