Crete and its orchids

During our search for orchid areas Edwin and I ended up in Crete. This Greek island, which is famous for its sunny beach resorts in the north, turned out to be one of the hotspots for orchids within Europe. Far away from the touristic north side, in the central limestone mountain area, there is the plateau of Gious Kambos. This plateau is located on the western edge of Psiloritis (also called Idi) which is with 2456 meters the highest mountain of Crete. The tops of the Psiloritis are often covered with snow until the end of the spring. The area is situated near the Amari valley, about 31 kilometers south of Rethymno. It is a small but very special plateau, which is full of flowers and orchids in the spring. In fact, these famous so called ‘Spili bumps’ (one of the nearest villages is called Spili), contain about 30 different species of orchids. This is pretty much seen the fact that in entire Crete there are about 67 different species of orchids, of which 9 percent is endemic. The nature of Crete’s plant life with its many endemic species can be explained by its relative isolation as it broke away from the mainland Greece more than 5 million years ago. Also its mountainous nature creates many isolated habitats which are hardly touched by modern life and development.

The residents of Crete are fond of their flowers and orchids. Every year on the 1st of May, it is May Day. During this national holiday in Greece and Crete, it is a tradition for families to go out into the countryside and pick flowers. These flowers are made into a wreath which is then hung on the outside of their houses until 24th of June. It is believed to ward off evil spirits and to bring good luck. Cars, buses, fishing boats and taxis are also adorned with flower wreaths on this day.

Edwin and I stayed in Crete for the second part of April. The perfect time for spotting and photographing the orchids. It turned out we were very lucky, because only 2 weeks before our arrival the mountains were still covered with a layer of snow. Buses full of botanical enthusiasts came too early, what a pity. Now the locals were very happy that finally the weather had changed and spring with its higher temperatures had arrived. So were we! I can not image my disappointment when arriving at a snowy orchid destination. 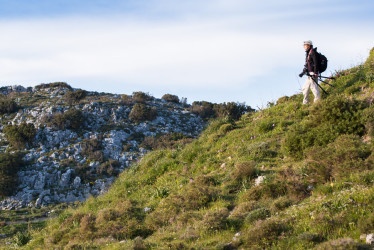 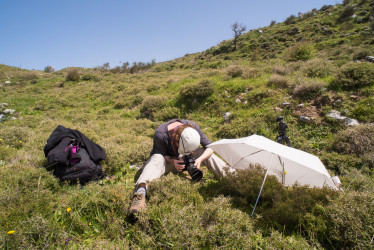 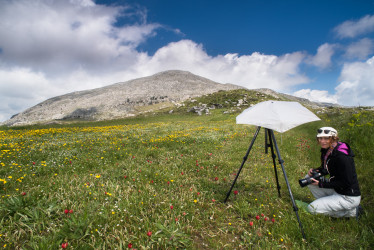 Now for those of you who are very observant, you might see I was not photographing orchids in the last photo. It were the tulips (Tulipa doerfleri, very rare) that got my attention. Fact is of course, where there are orchids, there are also other flowers. I did not mind, on the contrary. The more flowers, the better. Orchids ore no orchids. I am no botanical enthusiast, I am an image enthusiast. Still, I have decided for now to show you only orchid pictures. Hoping to give you a look into a clearly defined topic. And although the names of the orchids have no priority for me at this moment, might someone of you know the names of the orchids shown, and feel the need to inform me about them, feel free! I am sure I will be very happy with the names at a later stage. 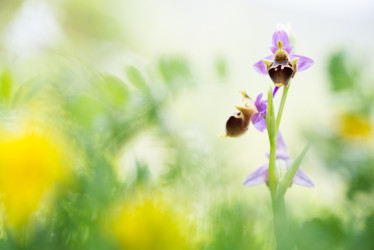 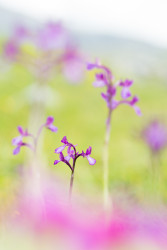 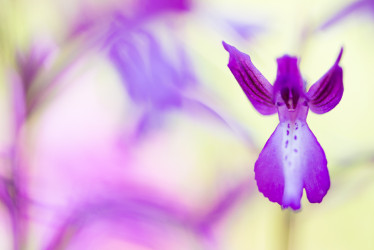 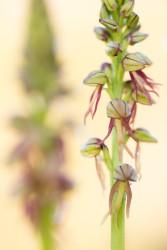 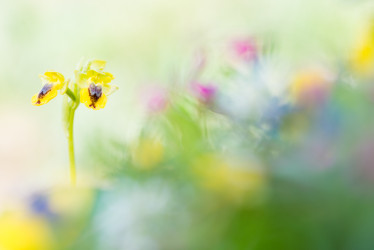 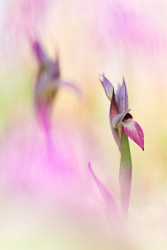 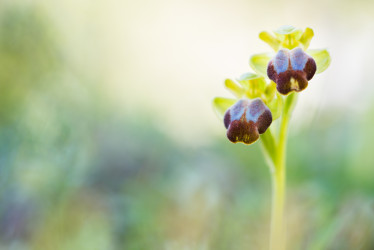 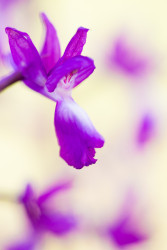 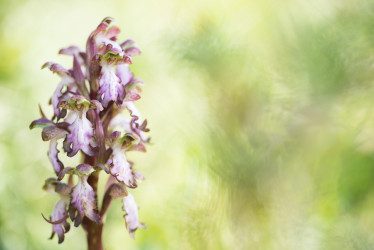 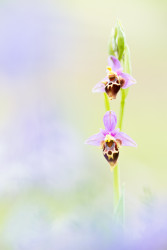 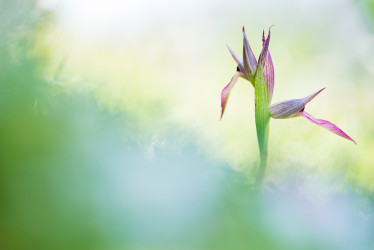 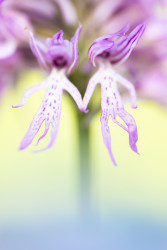 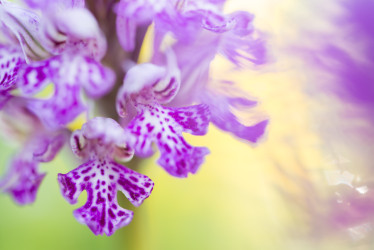 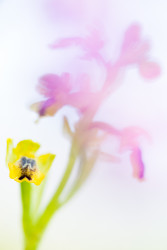 Posted in Photo trips | Comments Off on Crete and its orchids

While I was busy photographing flowers in Crete (soon here some pictures, stay tuned), the results of the Italian Nature Photo Contest Asferico were announced on their website. I am thrilled to be among the winners with my image ‘Good Luck’. This image might look familiar to you, because recently it also has won an award in the German Nature Photo Contest Glanzlichter. Now in the Asferico Photo Contest it again has won a highly commended award in the category Composition and forms. Congrats go to all the other winners. Take a look at the results here. 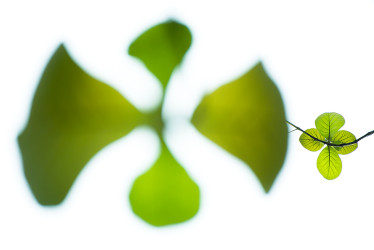 Posted in Awards | Comments Off on Award Asferico
error: Content is protected !!